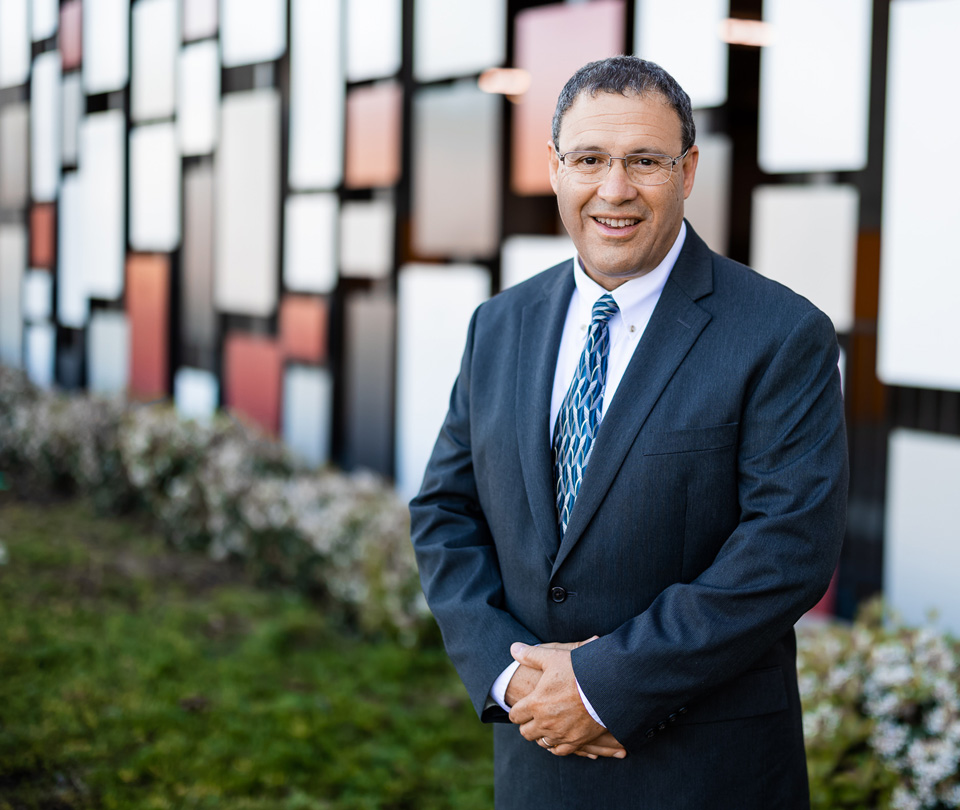 Steve has over 38 years of experience in the Department of Defense (DoD) professional services industry as an accomplished leader with proven task, project, and contract management experience across a broad spectrum of government agencies and contracts.

Steve joined IntegrITS in 2001 as a member of the IntegrITS Executive Leadership Team.  As Chief Operating Officer, he oversees our execution of day-to-day operations and plays a central role in establishing the corporation’s policies, goals, and operating objectives. Steve’s executive credentials are solidly founded and enhanced by his exceptional background as a proven Program Manager and principal level engineer for IntegrITS customers at NAVSEA, NAVWAR, Pacifica Missile Range Facility (PMRF), and Edwards AFB.

Steve invests in his local community by mentoring students and he has volunteered many hours of IT support services to a neighborhood school.  He is also an active member of All Peoples Church located in the City Heights district of San Diego, CA.